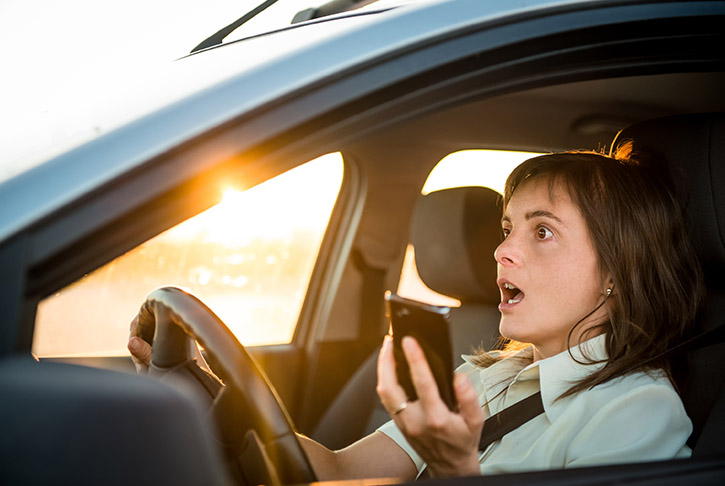 Last year, we reported that traffic deaths were on the rise in 2015. Sadly, things aren’t looking too much better in 2016.

There are many theories about why highway traffic deaths experienced the largest annual percentage increase in 50 years. One of the more intriguing ones lays blame on phone apps—specifically, ones that practically encourage behind-the-wheel phone use.

The New York Times offers up several examples of these kinds of apps. Just one example is Waze, which rewards drivers with points for reporting accidents and traffic jams.

It’s not all bad news, though. The Department of Transportation and other advocacy groups are devising “Road to Zero,” a strategy to eliminate all traffic fatalities in 30 years. While technology may seem the enemy now, it could very well play an important role in achieving this ambitious goal.

Learn more about apps and distracted driving and the “Road to Zero” strategy by reading the source article at nytimes.com.

The latest apps practically encourage distracted driving—and that’s concerning when you consider the big increase in traffic deaths in the first half of 2016. /blog/apps-and-traffic-deaths Erie Insurance https://www.erieinsurance.com/-/media/images/erieinsurance/erieinsurancelogo.png

Writing Your Will: Common Questions and Simple Tips

I Locked My Keys in the Car... Now What?

10 Great Hikes East of the Mississippi