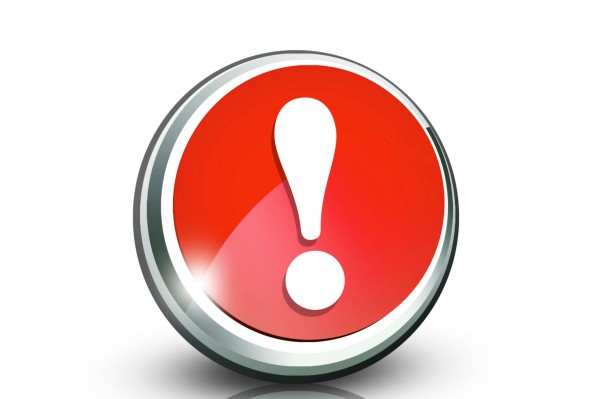 You may not be able to see radon gas, but that doesn’t make it any less dangerous. The reality is that radon gas is estimated to cause thousands of lung cancer deaths every year.

That’s because as radon gas ages, it decays into radioactive particles. You inhale these particles into your lungs when you breathe the air in a radon-rich area. As the particle decay continues, tiny energy bursts are released that can damage your lung tissue. This damage can eventually lead to cancer.

Radon exposure most commonly happens in homes. In the next post, learn how radon gets into homes.

What Is a Multi-Point Inspection (And When Does My Car Need One)?

The insurance products and rates, if applicable, described in this blog are in effect as of January 2015 and may be changed at any time.