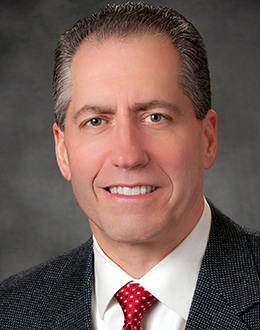 Prior to joining ERIE, Ingram served as senior vice president and chief information officer at The Hartford, one of the nation’s largest financial services and insurance companies.

Ingram began his career consulting at Accenture, where he was employed for 12 years and worked on projects across industries. Ingram later joined USAA where he was responsible for the technology functions supporting the property and casualty company, USAA’s largest operating subsidiary, and the operation of the enterprise document services organization. While at USAA he led a five-year, $500 million effort replacing key functions in the software application portfolio, as well as a three-year transition of a 2,800-employee staff function to a standalone P&L company.

Ingram was later employed by Safeco, where he held the role of executive vice president and chief information officer.His appointment coincided with a dramatic increase in technology investment and a focus on improving speed and agility in the marketplace.

Ingram earned an MBA in finance and accounting and a bachelor’s in business management from Texas A&M University.

Complete the form below to request your Bob Ingram insurance quote from a local ERIE agent.