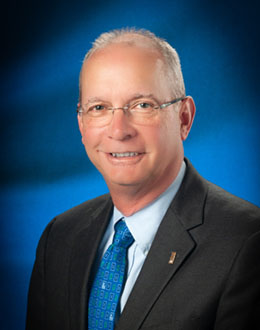 Gutting joined ERIE in 1985 as a corporate accountant.  He held a number of positions in the Financial Reporting Department with increasing levels of responsibility before taking on the role of manager of Financial Reporting in 1998.  He was named assistant vice president in 2001 and joined the Corporate Financial Planning Department in 2004 as a senior corporate financial planning analyst II.  He was named senior vice president of the Controller Division in 2009. Gutting served as interim CFO from October 2015 to August 2016, when he was appointed to the position.

Gutting earned a bachelor’s degree in accounting from Indiana University of Pennsylvania. He became a Certified Public Accountant (CPA) in 2013 and a Chartered Property Casualty Underwriter (CPCU) in 2015. Gutting serves on the board of directors of the Boys & Girls Club of Erie and Saint Vincent Hospital, a member of Allegheny Health Network.

Complete the form below to request your Greg Gutting insurance quote from a local ERIE agent.