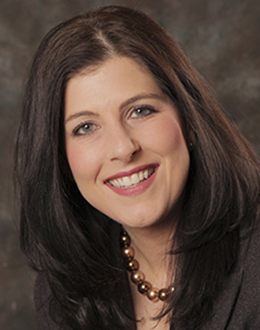 Feltz is also deeply involved in the community. She is vice chair of the United Way of Erie County’s board of directors and is a member of the board’s resource development committee. She was also the 2017-2018 campaign chair for the United Way of Erie County. She serves on the board of Directors of the Hamot Health Foundation, where she is also a member of the governance committee; the board of governors for the Erie Philharmonic; the board of directors of the Erie Club; and the Hamot Health Foundation board of corporators. In addition, she is a member of the Erie Women’s Fund and previously served on its education committee.